Boonton Brewfest is back! Boonton Main Street Inc. is looking forward to welcoming everyone back to Canalside Park for a fun filled day of music, games, and (of course) beer! We are expecting over 30 local breweries all from the Greater NJ area. *Event is 21+ only*

In addition to amazing craft NJ beer, you can expect...

All tickets (outside of designated driver) will include a custom memento glass to be used for sampling. VIP tickets will get you into the event one hour early for first dibs on tasting and optimal seating setup, and will include a free t-shirt to boot.

Early bird ticketing opens in June with discounted ticketing available all the way up until the day of the event. Don't forget to line up a ride if you're not planning on walking home! Also not a bad idea to bring a popup chair. Don't say we didn't tell you!

Rain date reserved for the following Saturday, September 17th. Barring more extreme weather however it will be rain or shine! 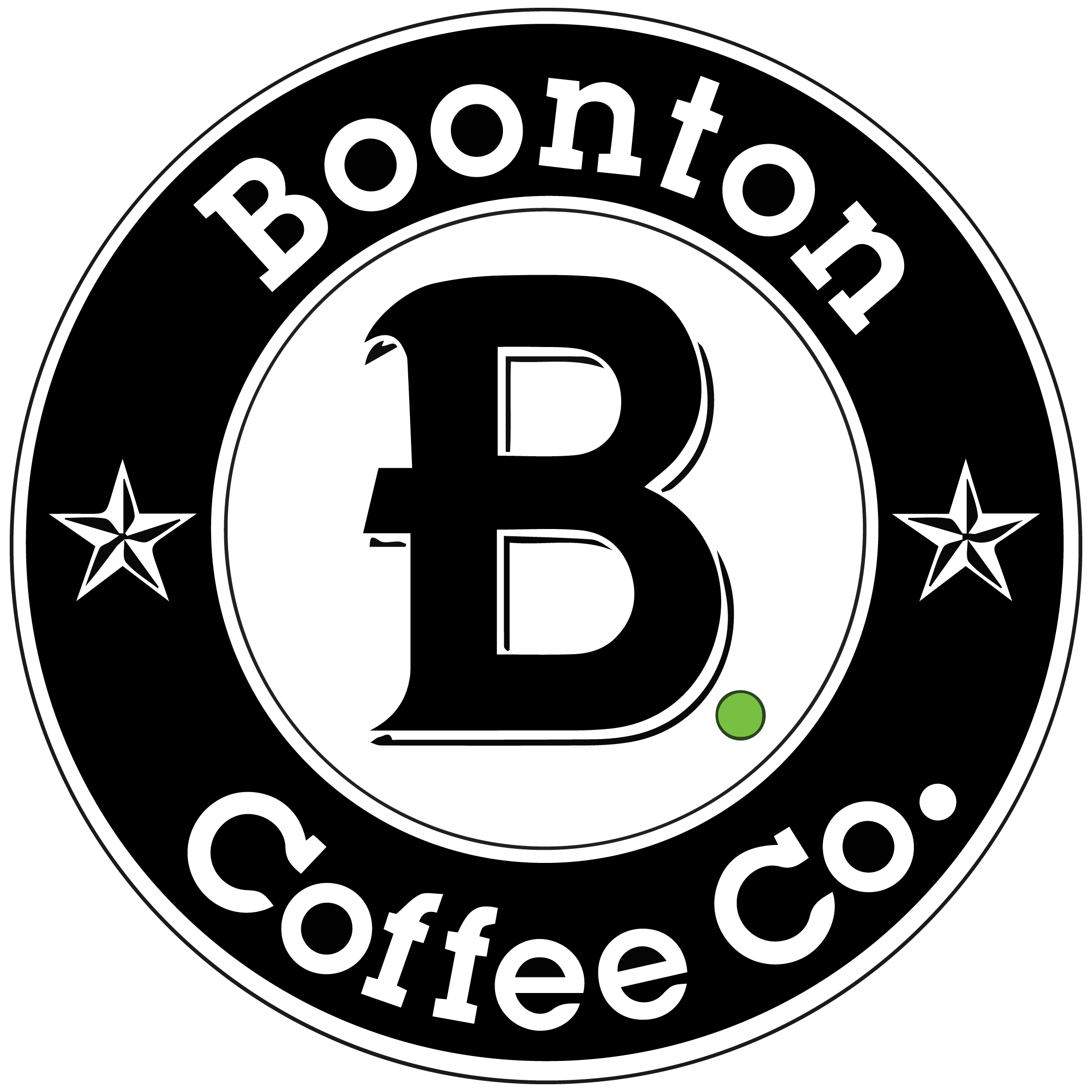 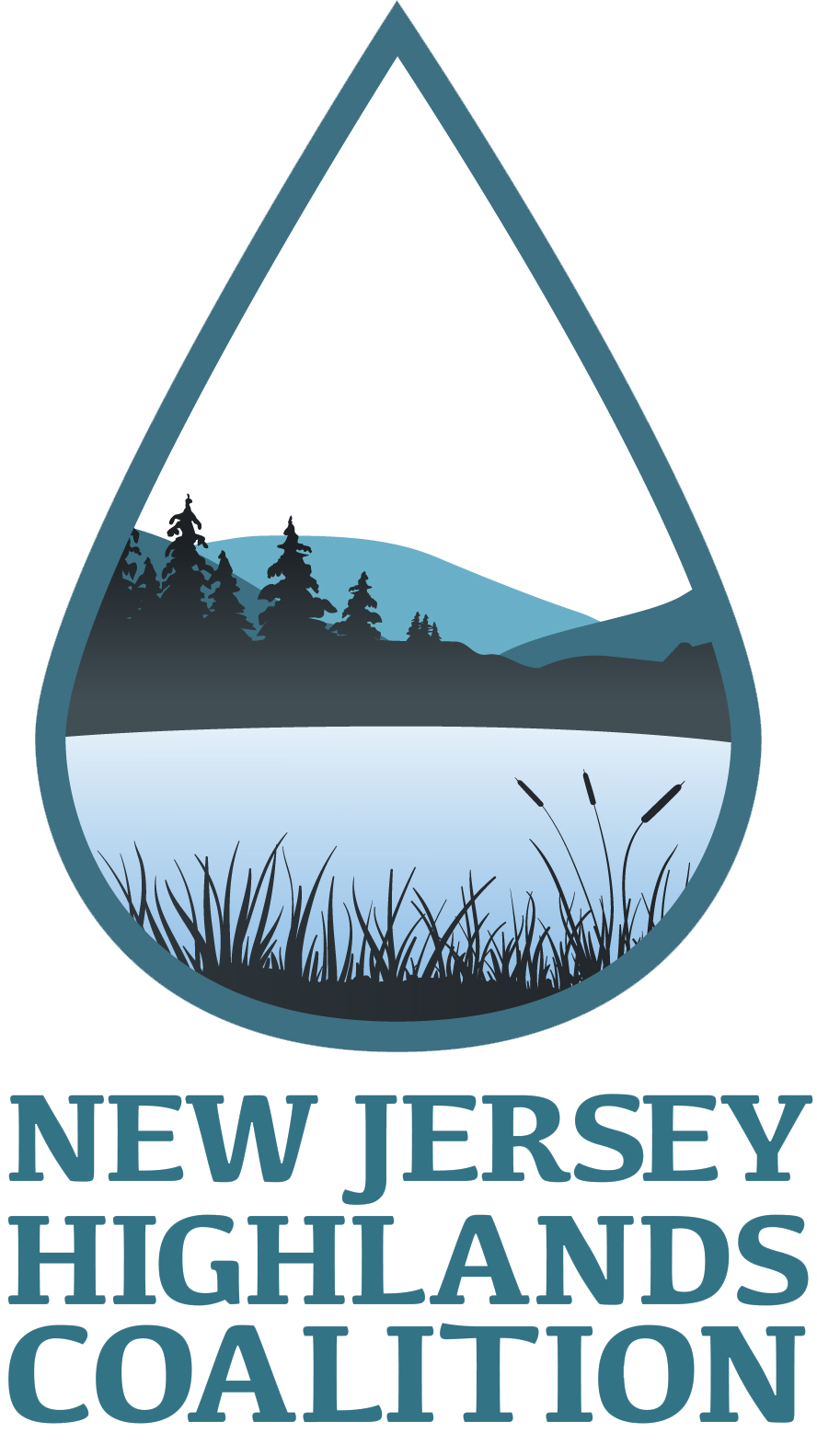 No items found.
All Events